“Distinguished by her polished, multifaceted and intimate playing.”

As a soloist, chamber musician, and orchestral musician, Xenia Löffler has gained an outstanding reputation as a baroque oboist over the past several years. Working with ensembles such as the Akademie für Alte Musik Berlin, where she has been active as a member and soloist since 2001, she has toured throughout the world and has performed at some of the most important music festivals and concert halls.

Numerous CD recordings, featuring her as a soloist, as the leader of the Amphion Wind Octet, and as an oboist in numerous orchestras display her wide range and mastery of repertoire ranging from the baroque to the romantic.

THE OBOE IN BERLIN 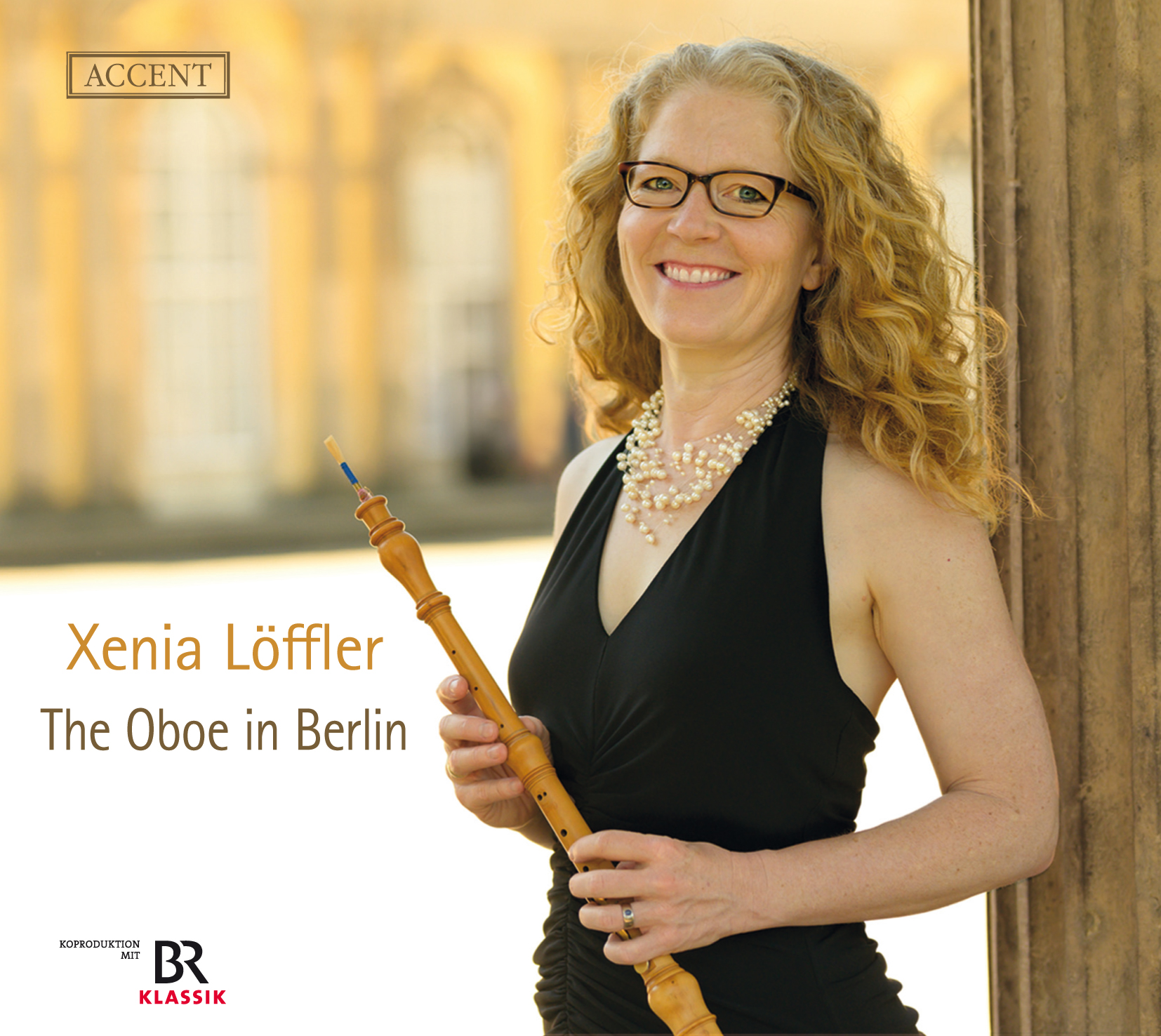 Avant-garde away from the court
Throughout his life, Frederick the Great’s musical tastes remained firmly rooted in the gallant Neapolitan style. The “young savages” of the court orchestra grew increasingly weary of this musical monoculture, and so a new independent music scene developed away from the court in Berlin, which was completely in tune with the times and also liked to venture into new things. Xenia Löffler, the “Queen of the Baroque oboe” (BR-KLASSIK), presents on her new album for ACCENT a fine selection of oboe sonatas and colourfully scored chamber music from the rich Berlin repertoire with works by Bach’s two sons Carl Philipp Emanuel and Wilhelm Friedemann as well as Schaffrath, Janitsch and Matthes.
Audio samples: The Oboe in Berlin The CD is available at JPC among others.