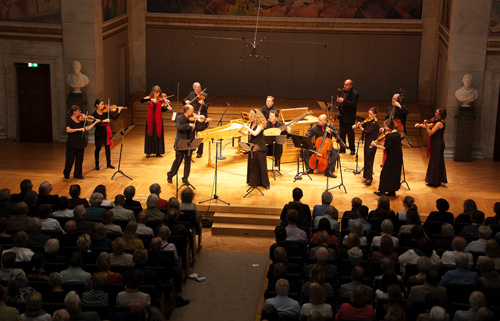 In the summer of the year 2000, shortly after I finished my studies in Basel, I received a surprise phone call from the Akademie für Alte Musik Berlin, also known as “Akamus.” The orchestra, which had a vacancy for a solo oboist, offered me a job. Having been born and brought up in Franconia, I considered it a brave step to move up to Prussia. However, my decision soon turned out to be a very fortunate one. I owe Akamus a lot: it is my musical home and I enjoy the collegial community of its members. 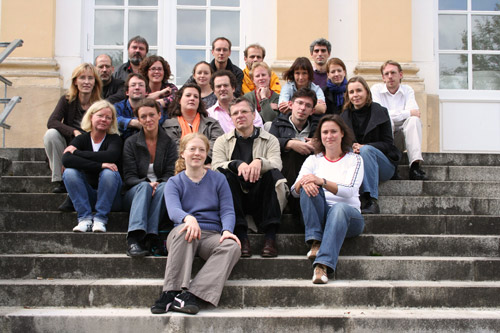 I visited the Manor of Batzdorf for the very first time back in 1999. Although it was barely furnished back then, it is nevertheless an inspiring location for the summer baroque music festivals that have been held there since 1993. I’ve spent fantastic summer days at the manor, working together with musicians of the ensemble to perform wonderful concerts as well as operas and CD productions. All of us share the love of the repertoire of the Dresdner Hofkapelle of King August the Strong, who had his domain several kilometers up the river Elbe. Regularly we present the vibrant repertoire of August’s court, which was written for the greatest virtuosi at that time. 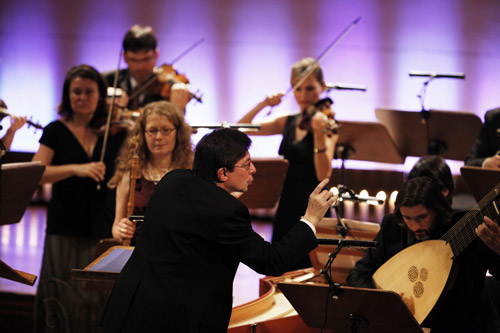 I have known Václav Luks, the director of Collegium 1704, all the way back to the time we studied together at the Schola Cantorum in Basel. As a harpsichordist he accompanied me for many of the performances that I played at the school on the recorder or oboe, and later we worked regularly together as colleagues in numerous musical projects, going through thick and thin.

Václav’s fascination for baroque music, in particular for that of the Dresden Court, has been infectious. We soon developed and realized numerous beautiful projects together, and playing music with Vaclav and his colleagues is on the one hand fascinating for its nostalgic character and on the other hand is a great source of inspiration.