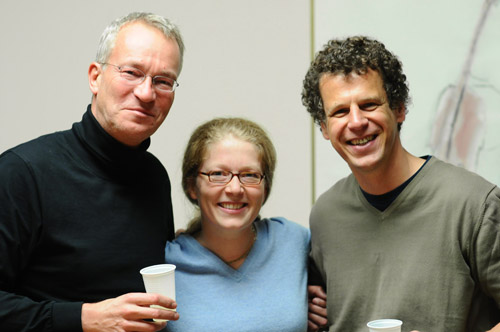 The Akademie für Alte Musik Berlin has recorded exclusively with Harmonia Mundi France since 1994, and, ever since joining the orchestra myself I have taken part in all its recordings. The work with the recording label has allowed me to become intimately acquainted with a wide range of repertoire, ranging from chamber music, solo concerti, and orchestral recordings to operas and oratorios. The results of these recordings, skillfully overseen by the recording engineer Martin Sauer, speak for themselves. I consider it a privilege to have been asked to record a solo CD of Venetian oboe concertos with this exquisite label. The CD will be released in August 2014. 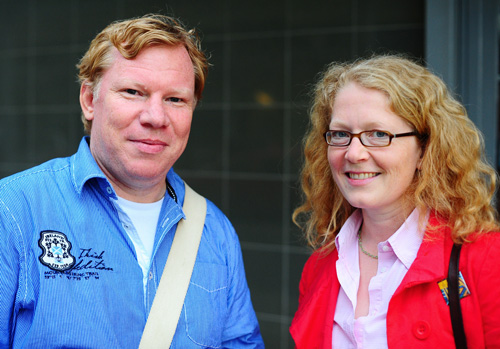 For the past several years I have enjoyed an extremely positive collaboration with ACCENT Records, which is recognized in Europe as one of the most interesting and, with regard to hitherto unknown repertoire, one of the most recording courageous labels specializing in the field of early music today.
Working first with Hanno Pfisterer and later with Michael Sawall, the label’s producers, our programmatic ideas always fell on sympathetic ears. This enabled both the Amphion Wind Octet and the Batzdorfer Hofkapelle to realize beautiful CD productions of music that is away from the mainstream, which for us has been a wonderful stroke of luck.